Curious about something you heard on this week’s episode of Write Sweats? Check out the annotations for the Schoolhouse “The Rock” episode! 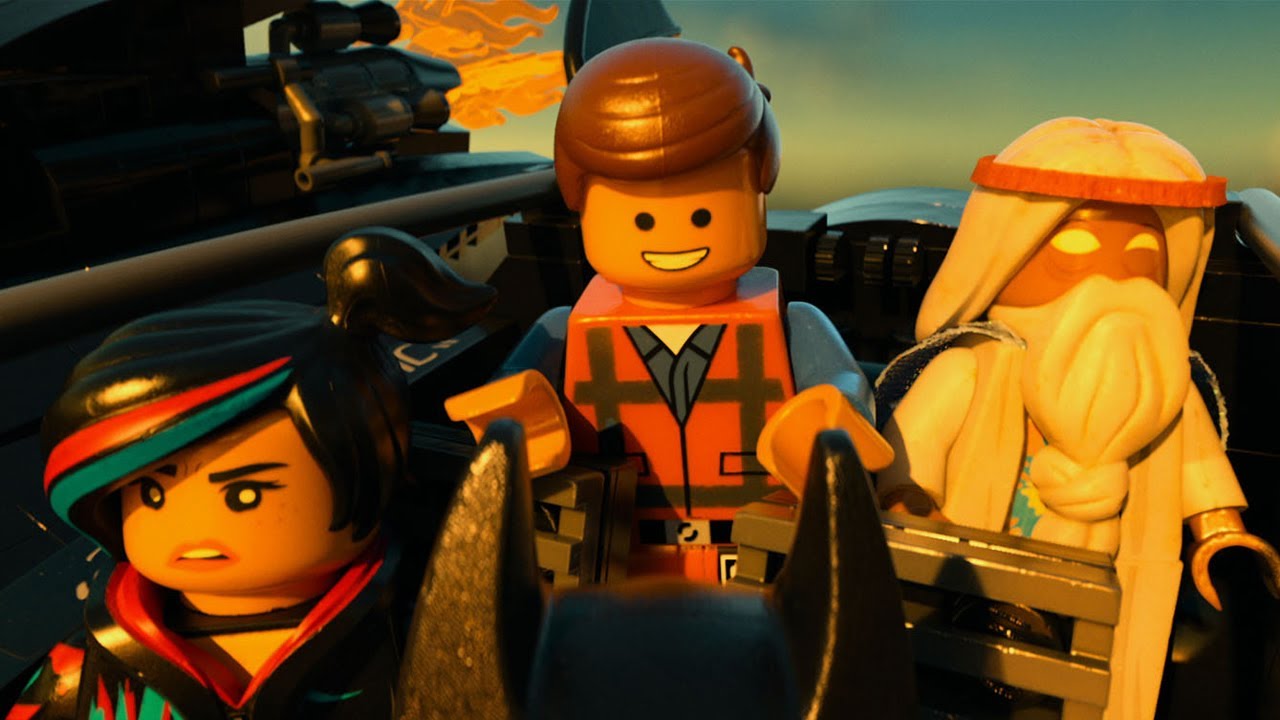 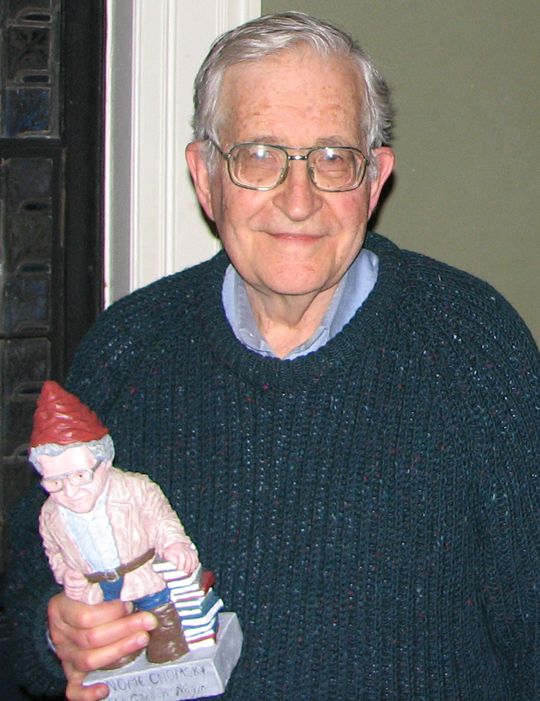