Curious about something you heard on this week’s episode of Write Sweats? Check out the annotations for the Charlie’s Big Thing episode! 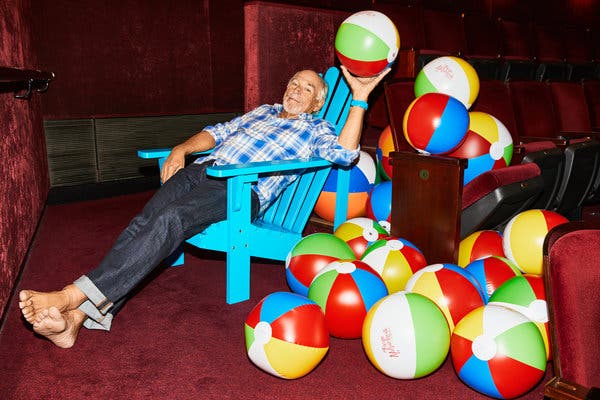 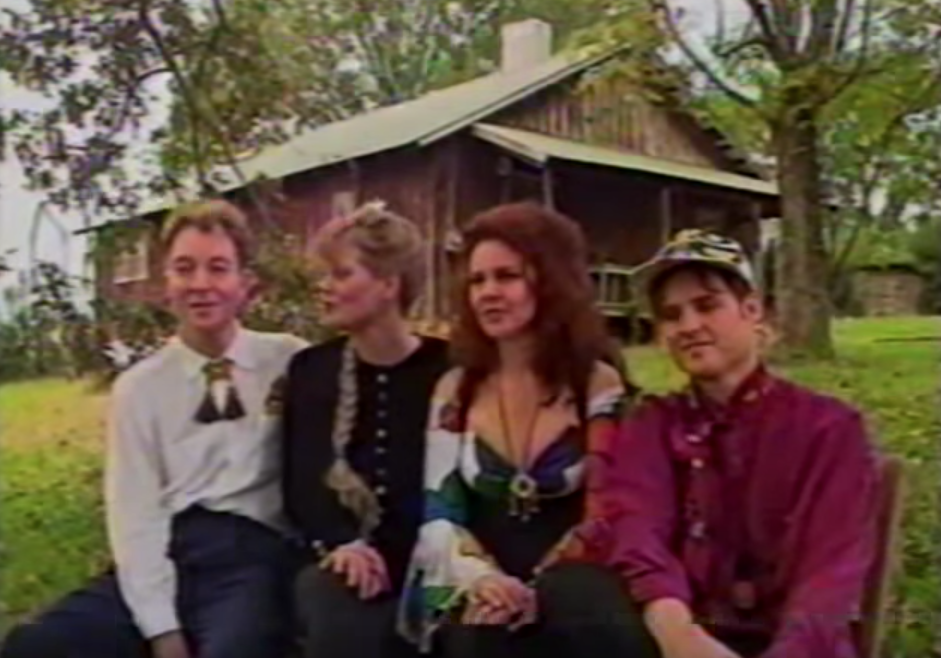 We said we would, so we did! Check out these sweet cards going out to the winners of the Sweaty Success Story, the Lord of the Rings!
The reading and writing nook of your dreams? ✨ Yeah, ours too... #stateparks #housegoals #historicalhomes #writersofig
Just thinking about how planes work 🛫✈️🛬🛩 Vroom vroom... #podcastlife
A library? In the middle of the desert? Who knew! #exploration #adventures #library #slabcity
What’s that, CJ? A new episode of the Write Sweats? I guess I should download it now!!!
We are putting book-to-movie adaptations under fire in our new March Madness special episodes. Listen to why we think Hunger Games beats Harry Potter. 🤔 . . . . . . . . #writesweats #podcast #podcastersofinstagram
Create your website at WordPress.com
Get started
%d bloggers like this: